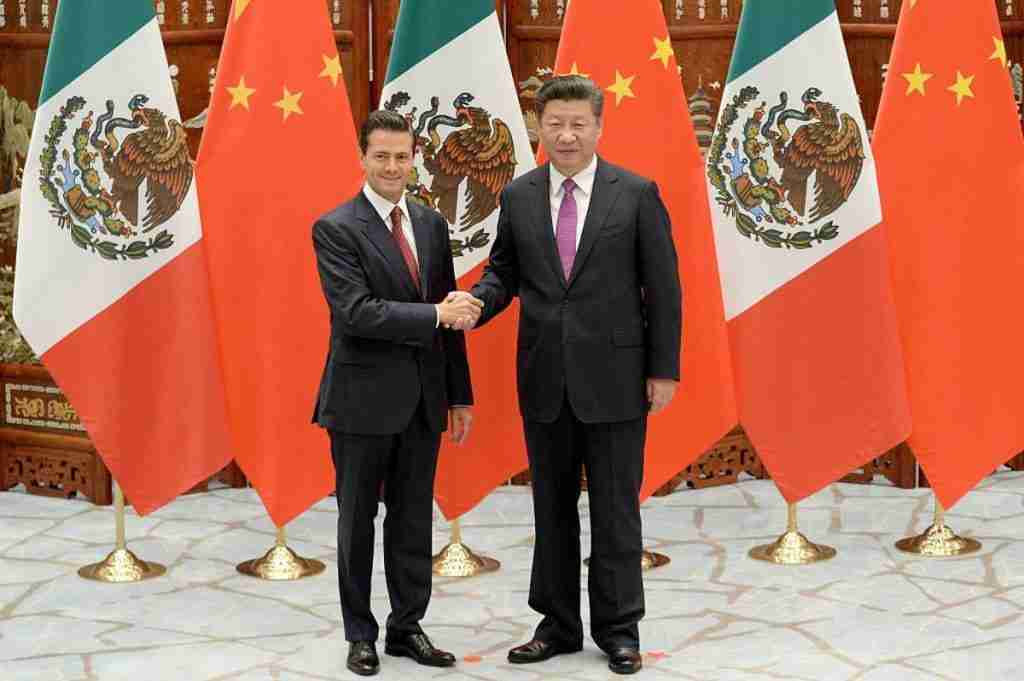 With free trade under fire from the incoming administration and under question from many other quarters, it is U.S. trade relations with China and Mexico that have been getting the most attention and criticism. That makes sense, given that those are two of this country’s three biggest trading partners — and the third is Canada, which is hard to get […] 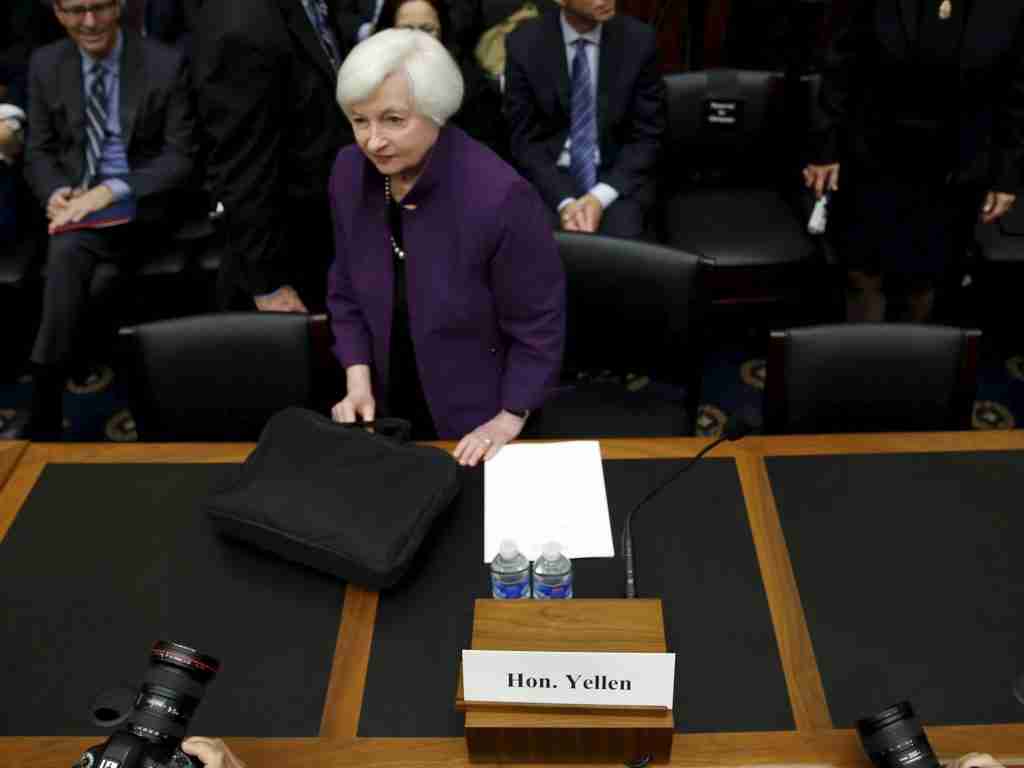 The Federal Reserve on Wednesday decided to raise its benchmark interest rate, as expected, and upped its expectation for the number of rate hikes in 2017. This move, which markets saw a 100% probability of, will increase the target of the federal funds rate — which banks use to lend to each other overnight — by 25 […]