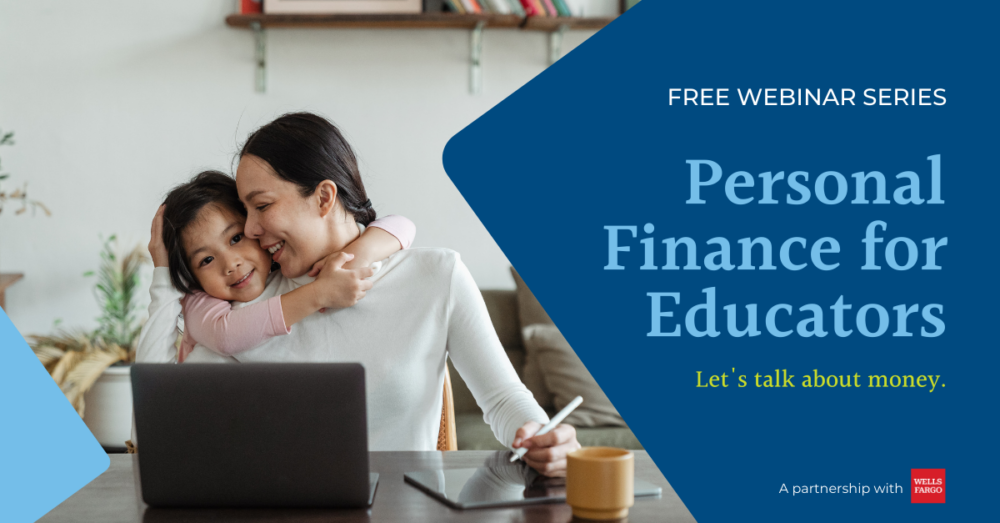 Join us! Learn how to better manage your own finances for now and the future.   THIS FOUR-PART WEBINAR SERIES IS OPEN TO ALL K-12 TEACHERS OF ANY SUBJECT PLUS YOU WILL HAVE THE OPPORTUNITY TO EARN CTLE CREDITS. Part 1 of 4: Learn How to Budget, Avoid Debt, Stay Financially Fit, and Build Your “Net […]

Why is the Census Important For Montana 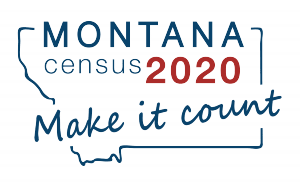 Your Response Matters. Montana is a big state. With more than 147,000 square miles of land to cover we need to work together to ensure a complete count. Accurate census data means everyone in the community gets their fair share of resources and has a representative political voice. The most vulnerable populations for an undercount […]

The Economic Contribution of Grizzly Athletics 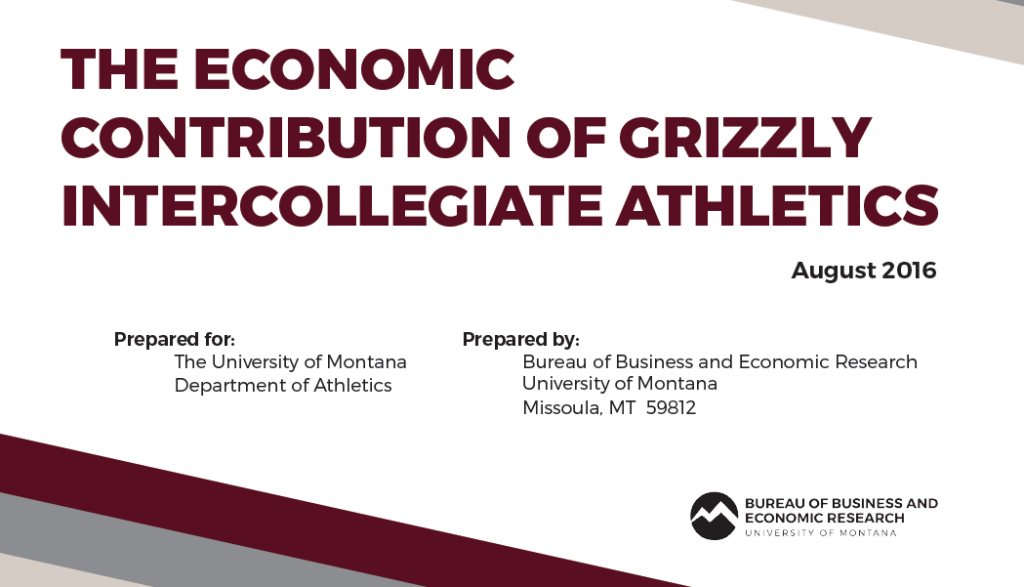 The entire spectrum of ways in which University of Montana’s intercollegiate athletic activities – Grizzly Athletics – enrich and expand the economy of Missoula is broad. Intercollegiate sports in general, and the University of Montana’s sports programs in particular, have grown in popularity, impact and visibility. While those programs have always been aimed at providing […]

Sports Economics: To Build or Not to Build 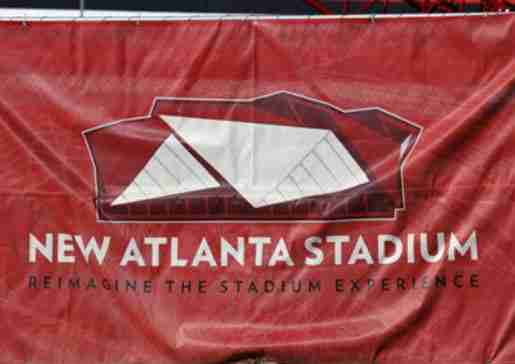 Essential Question: Why did the Atlanta Falcons and the City of Atlanta partner to build a new $1.4 billion dollar retractable-roof stadium? On September 30, 2013 the Atlanta Falcons, the City of Atlanta, and the Georgia World Congress Center Authority announced they had officially selected a site for a new retractable-roof stadium. The site, just south […] 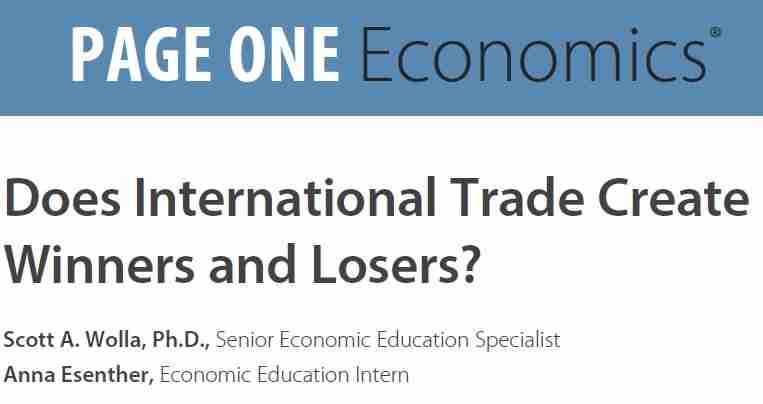 Does International Trade Create Winners and Losers?   “It is the maxim of every prudent master of a family, never to attempt to make at home what it will cost him more to make than to buy. What is prudence in the conduct of every private family, can scarce be folly in that of a […]

Results are in for the 2016 Survey of States: Economic Education in our Nation’s Schools 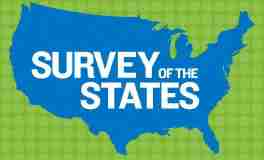 Every two years, the Council for Economic Education (CEE) conducts a comprehensive look into the state of K-12 economic and financial education in the United States, collecting data from all 50 states and the District of Columbia. 2016 Key Findings Since 2014, two additional states include personal finance in their K-12 standards and require those […]